Joshua Hoggan says he will live in transient housing for a year if elected Oct. 20

Candidates have 10 days to submit their papers 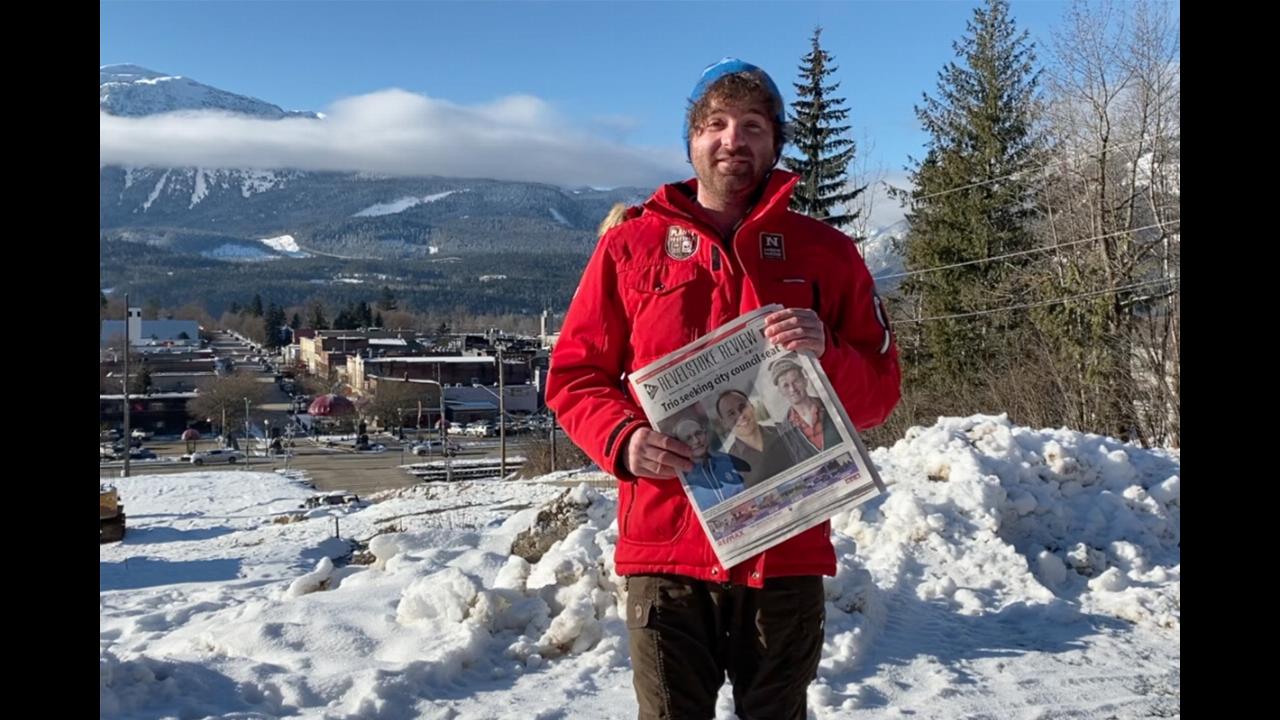 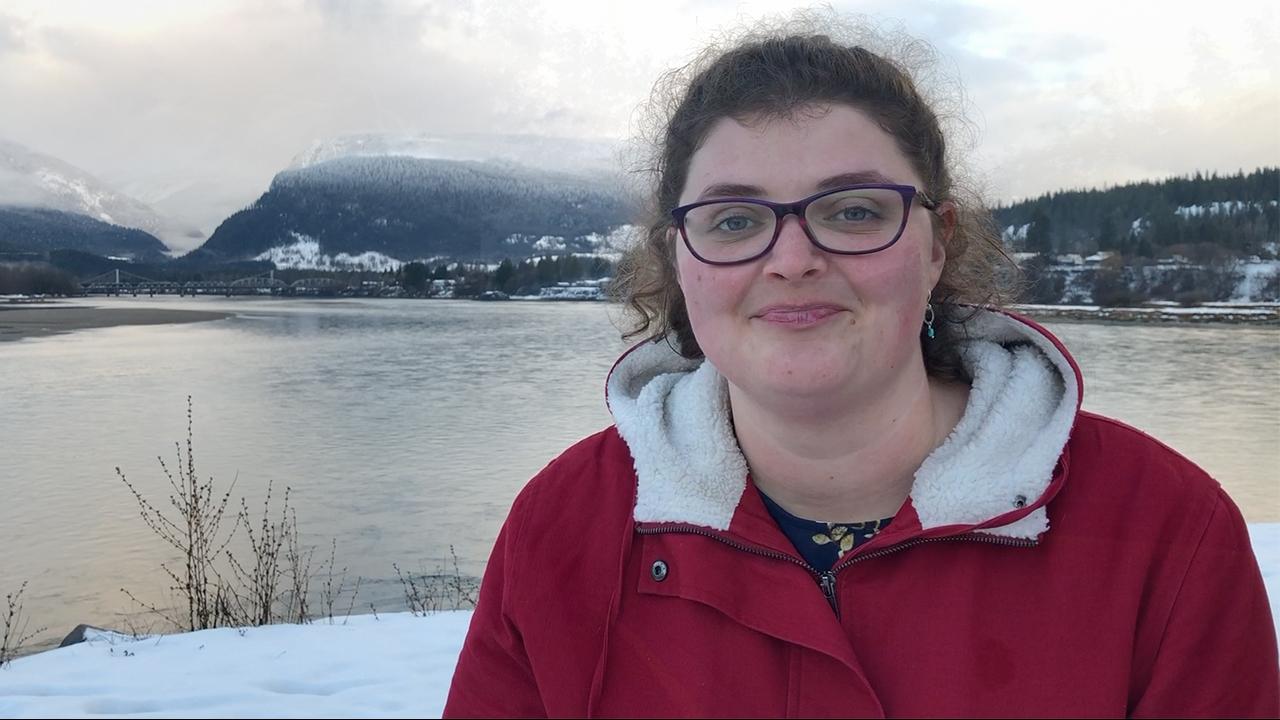 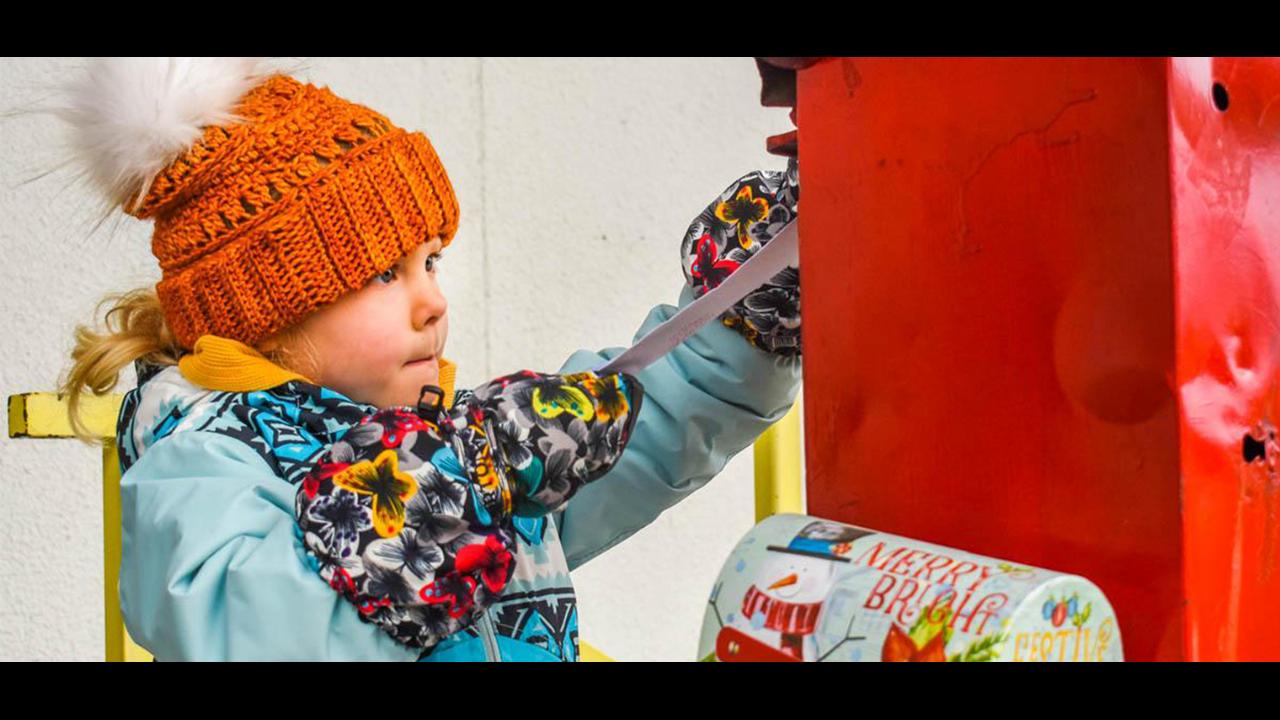 Mayor Mark McKee will not seek re-election in October