Looser COVID-19 rules mean more activity, but there may be some confusion

Instead of relying on Uber Eats, SkipTheDishes or DoorDash, restaurants are turning to new options

Spartan Bioscience had promised results in one hour 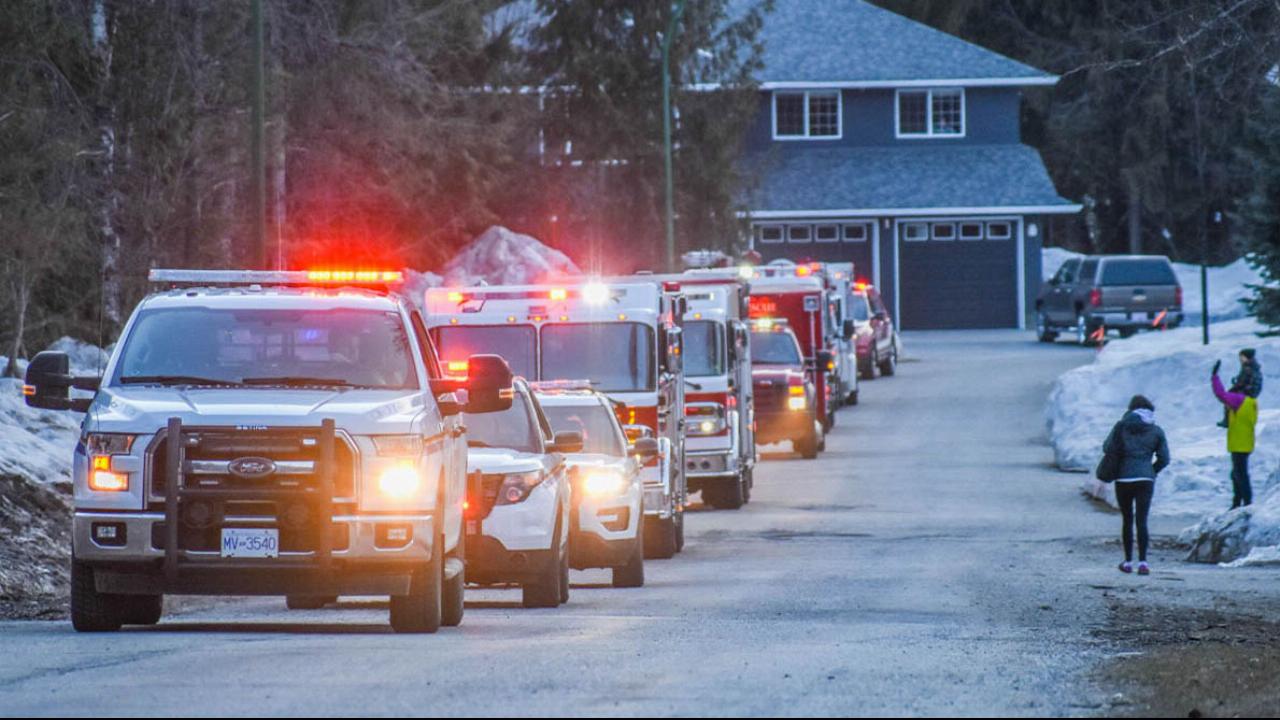 Non-essential travel has largely stopped all over the country

Pond Inlet is on the northern part of Baffin Island, about 1,000 kilometres north of Iqaluit,

Non-medical masks can prevent spread of virus when physical distancing is not possible, officials say

VIDEO: Snowbirds to fly across country to salute Canadians trying to flatten the curve

Moves comes after a three-week pause in training