Here are questions three and four:

1. Should Ottawa be involved in Columbia River Treaty negotiations or should it be left to B.C.? If the former, what role do you see for the federal government? If the latter, why shouldn’t Ottawa be involved?

4. What solutions do you see to make regional highways (Trans-Canada, Hwy 93/95, Hwy 3) safer and more reliable? 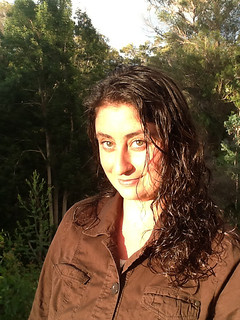 3. The Columbia River Treaty was one of the most devastating projects to be undertaken in the region on environment, economy, first nations and private property rights. Within a few years of the treaty, the Sinixt first nations were conveniently declared extinct by the government despite the fact they were and still are a thriving culture. Salmon runs, sacred sites and fertile lands were flooded. Around 5,000 individuals’ private property was violated and flooded, leaving them displaced with a minimal compensation for their homes.

Government should never have the authority to force people out of their homes and off their lands. Over 100,000 animals’ habitat were destroyed from the flooding. Economically, the impact was far more negative then estimated. The revenue from hydroelectric dams did not match the initial costs associated with building the infrastructure. Compensation of the people who were displaced, or the estimated losses, never took into consideration the fertile lands for agriculture and forestry. As a result funds were taken from schools, healthcare and forest services.

That being said, no I do not think Ottawa should have involvement in Columbia River Treaty negotiations. They will be mainly considering ing monetary positions and will not be personally effected by any decisions made. I believe that only parties who are directly effected by all aspects of an agreement such as this should have an active role in negotiations.

4. Through creating strong local economies, keeping our tax dollars locally will enable us to afford much needed safety upgrades and infrastructure for the roads we drive. Going through the bureaucratic filter in Ottawa for funding is an exhausting and lengthly process.

Meanwhile, the roads remain in need of repairs, while the requests for funding continue to be bogged down in the political mire. Provinces and municipalities have a greater understanding of the particular needs in their area then anyone across the country in Ottawa. 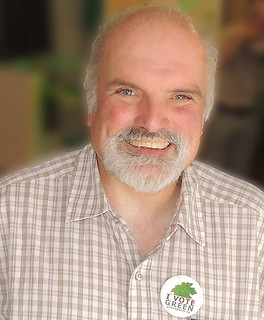 3. In my work with the Ktunaxa and Secwepemc Nations, I have been deeply involved in discussions about renewal of the Columbia River Treaty, focusing on restoring ecosystems and returning salmon to the Upper Columbia and Kootenay River watersheds.

I have spearheaded an initiative to learn how operation of the treaty dams could be improved to benefit ecosystems, fish and wildlife, and local communities. We have proposed establishment of a Columbia Basin International Watershed Board under the auspices of the International Joint Commission.

There is no question about involvement of the federal government in Treaty negotiations. Ottawa has constitutional responsibility for international treaties, for rivers that cross the 49th parallel, and for fisheries. The federal government must work very closely with the government of B.C., but also with First Nations and local governments in the Columbia Basin to develop negotiating positions and, ultimately, negotiate effectively with the US government.

4. My focus is on federal funding to improve rail infrastructure, particularly through the critical Rogers Pass transportation bottleneck.

The Green Party proposes to invest $600 to $700 million annually in our vital national rail infrastructure. With long-term investment in better rail infrastructure in our riding, more freight currently being moved by truck on Highways 1 and 3 can be moved by rail, relieving heavy truck congestion on those routes and improving road safety for all drivers. 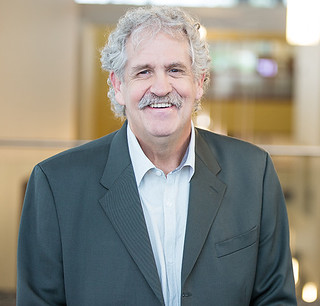 3. The federal government has to be involved in the negotiations because the treaty is an agreement between the United States and Canada. Canada transferred the rights and obligations under the CRT to the province under the Canada-B.C. Agreement, but substantive treaty changes would require federal government involvement.

For constitutional reasons, the federal government also has to be involved in discussion on water use licenses, possible salmon restoration, and aboriginal rights, but our role would be to work closely with both the province and BC Hydro – the Canadian entity appointed to implement the CRT on behalf of the province. Since Liberal policy to re-engage in an inclusive process with indigenous peoples mirrors provincial goals, the federal partnership would not hinder the treaty process. My former involvement with Columbia Basin Trust also ensures a priority that decisions would always consider the direct impacts on the people who live in the basin.

4. The Liberal party expects me to speak up on local rural issues and highways are a central concern in this region. Infrastructure in Canada is rapidly decaying and a Sunday drive on Highway 93 shows you the full impact of an old road dealing with new realities. These roads were not built with current traffic levels in mind and have become unsafe, economically inefficient and unsustainable in terms of the additional costs to cure certain deficiencies.

Highways managers and engineers will determine priorities and our role will be to provide the tools to ensure consistent investment in these fundamentals.

The recently announced Liberal infrastructure plan with increased long term funding for public transit, social and green infrastructure, means the New Building Canada Fund can prioritize investments in roads and bridges. This allows us to begin a comprehensive process to make repairs and improvements without having to wait for election handouts. 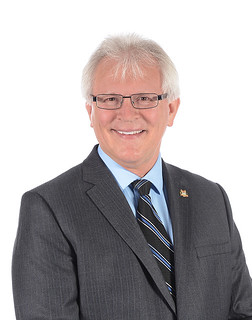 3. The Columbia River Treaty has had significant impacts here in the Canadian portion of the Columbia River Basin. Substantial sacrifices were made by residents during the creation of the dams and reservoirs, and impacts continue as a result of hydro operations.

In 2012, the Association of Kootenay Boundary Local Governments formed a committee to ensure that all area residents had a say in the future of the treaty. As a member of that committee, I participated in extensive public meetings that resulted in a report that contained recommendations to the provincial and federal governments.

I am proud to have played a role in ensuring that the voices of Kootenay-Columbia residents were heard in the potential renewal of the treaty. The role of the federal government should be to support the collective voices of Basin residents and to seek to ensure that the recommendations are implemented.

4. The Trans-Canada Highway upgrade requires coordination between federal and provincial governments, and a divided highway from Sicamous to the Alberta border must be a priority.

As Mayor of Cranbrook, I participated in the Highway 3 Mayor’s Committee that coordinates funding for Highway 3 from the Alberta border to Hope, so I am very familiar with issues along this corridor, and have partnered with others to find solutions.

We need to work on strategies to better protect both motorists and wildlife on area highways, which have consistently had one of the highest collision rates in the province. Wildlife awareness systems using new technology should be investigated for all our highways.

We also need to ensure adequate funding and enforcement of contract standards for winter highway maintenance, and we need more enforcement capability for our RCMP conducting year-round highway patrols.

Kootenay residents rely heavily on our highway systems, and ensuring safety and reliability must be a top priority. 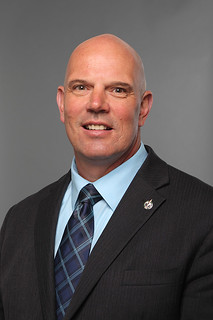 3. The Columbia River Treaty (CRT) has no expiry date, but has a minimum length of 60 years, which is met in September 2024. One or both countries wishing to terminate the CRT must give at least 10 years notice. September 2014 was the earliest date to announce intent to terminate the CRT by 2024. An alteration of only one clause of the CRT would create a termination, which would result in negotiation of a new treaty. At this time, neither nation has indicated intention to terminate the CRT.

4. The Kootenay-Columbia constituency is unique in that the Trans-Canada Highway flows through three National Parks (Yoho, Glacier and Mount Revelstoke) and Highway 93 flows through Kootenay National Park. The federal government has sole responsibility for the highway through the parks.

Since 2011, I have worked closely with the environment minister to secure more than $300 million dollars in funding for projects within the four national parks. The majority of that funding went to highway upgrades. Current projects include tunnel lighting (east of Rogers Pass), repaving sections of highway in all  four parks, bridge rehabilitation, and animal fencing.

With the exception of the Trans-Canada Highway through the national parks, all highways within British Columbia are provincial jurisdiction. Each year the provincial government sets its priority list for highway projects throughout B.C. It then proceeds with projects based on the budget as set out by the provincial minister. In cooperation with the Province of BC, joint funding has resulted in projects such as the Donald Bridge twinning and overpass and bridge replacements on Highway 3. I will continue to work with federal and provincial ministries to produce results for Kootenay-Columbia.