The clips in the video were captured over several mornings in Kelowna, showing several vacant areas

Not a sprint star: Research says T. rex was built for distance, not speed

T. rex’s long legs would have made that a very efficient 20 km/h, a pace that could be kept up for quite a while 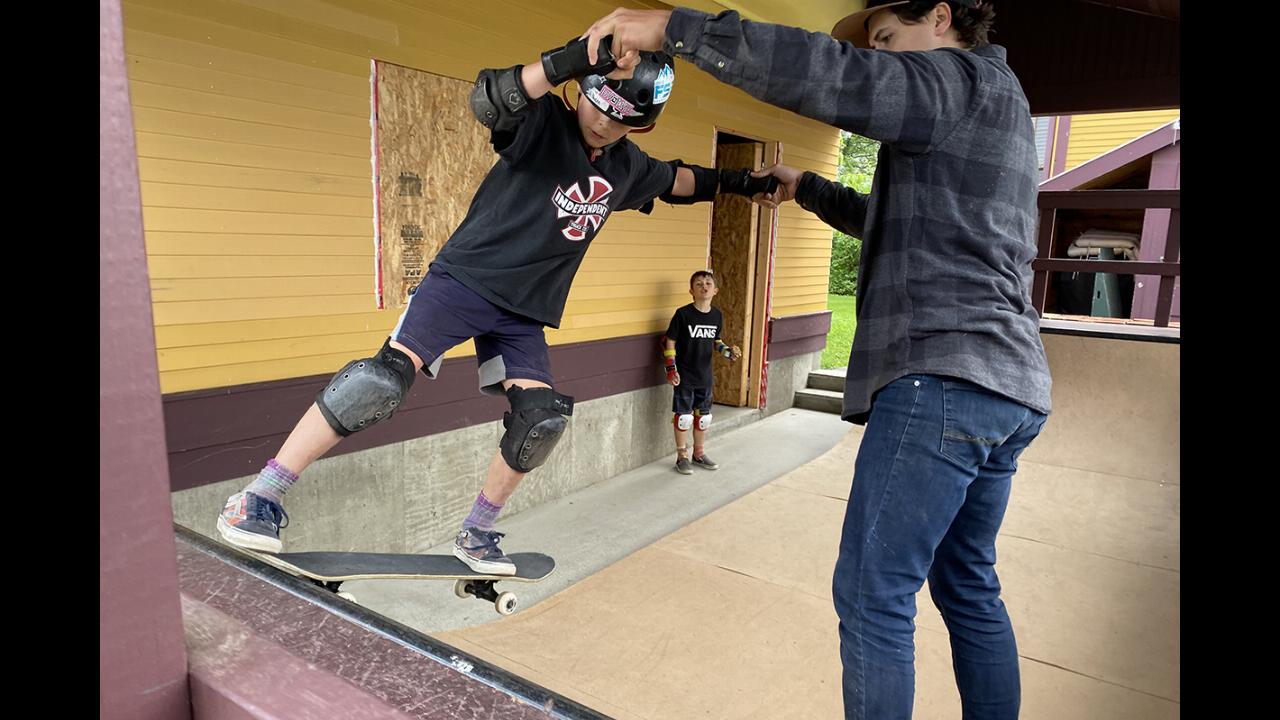 ON THE STUMP: For some, B.C.'s forest industry is the best office in the world

Virtual prom set for May 22

Beach bummer: Novel coronavirus can live in water, but is it infectious?

Living in water and being infectious in water are different things

It was later found three blocks away

Horoscopes for the week of May 11

Why did you buy that? Unearthing the roots of consumer choices in the pandemic

The top-selling grocery items have been non-perishable staples like pasta, soup and canned vegetables

Archie Harrison Mountbatten-Windsor was born on May 6, 2019 at London’s Portland Hospital

The boy was sitting on the edge of his seat to reach the brake pedal, the trooper said

May the Fourth be with you: Celebrate with 10 Star Wars facts you might not know

Horoscopes for the week of May 4

‘I love you – stay away’ says B.C. senior to family this Mother’s Day

Contest calls on B.C. families to share ‘kitchen hack’ for chance at winning $1,000

Better Together BC launched contest to raise funds with B.C. dairy farmers for Food Banks BC

All smiles for Dorothy Dewar who lives in Eden Care Centre, the location of one COVID-19 case

Introducing the West Coast Traveller: A voyage of the mind