Is climate action a $26-trillion opportunity? ‘A little baloney’ in minister’s claim

Fatal shooting in downtown Seattle leaves boy, 9, and others injured

The person who died was a woman in her 40s, fire officials say 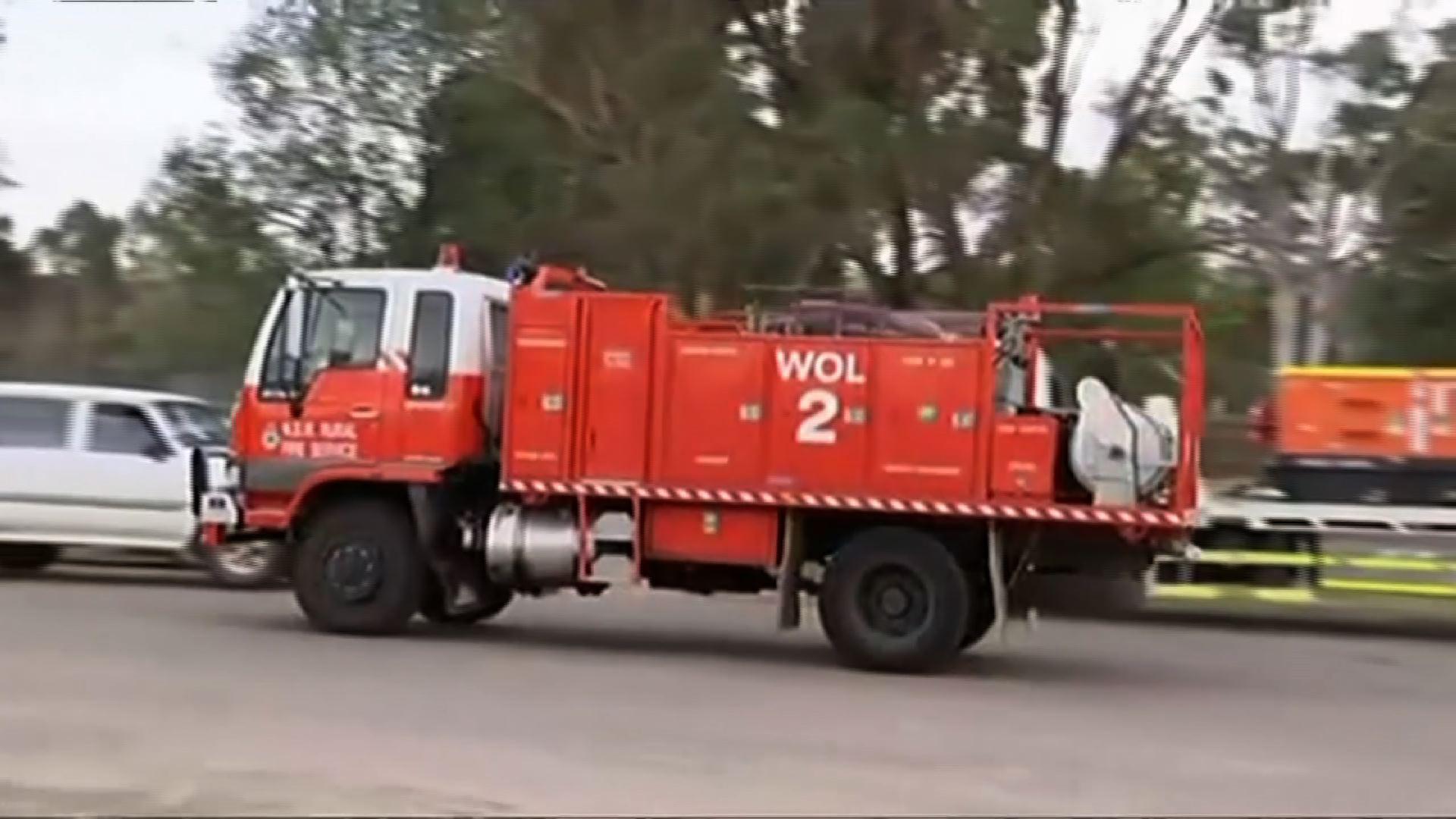 Canada prepares as WHO decides whether to declare global coronavirus emergency

The city of Wuhan, China, has shut down outbound flights and trains

The survey was conducted Jan. 17 to 21 among 1,552 Canadians eligible to vote

Volkswagen pleads guilty to all Canadian charges in emissions-cheating scandal

Flights to resume out of St. John’s, N.L., as search for missing man suspended

Meng denies the allegations and is free on bail

The study says 2.4 per cent of two-year-olds are estimated to be unvaccinated

Malaysia returns 150 containers of garbage, including 11 to Canada

Canada has spent more than $1.1 million to bring 69 containers of illegally shipped garbage from the Philippines

Flight 752 was shot down by Iran shortly after take off