Bird is on medication and recovering in rehab centre

Boat stolen from marina, theft of siding and vehicle break and enter 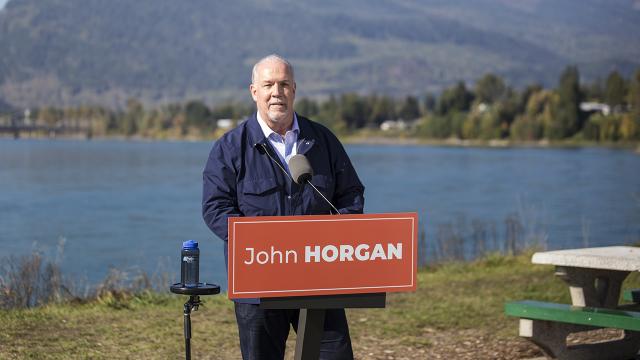 Janet Austin ‘honour and a privileged’ to receive the poppy

Festival of Lights cancelled in Summerland

Simply Delicious broken into, but nothing was stolen

Prolific offender back behind bars

Seamus Kirby, 30, has a long history of crime in the Okanagan

City takes steps to host byelection by end of January

A ministerial order is required to temporarily change the Election Bylaw

RCMP said none of the property has been recovered