COLUMN: Forestry no longer close to top of B.C.’s economy

Our reactions to a forestry downturn reflect the past, not the present

COLUMN: March is a great time to be on the slopes, but it’s also the deadliest

Longer, sunnier days are one of the reasons why March has the most avalanche fatalities

As the B.C. treaty process grinds on, uncertainty remains

The CSRD peg the cost of the new composting facility at roughly $500,000 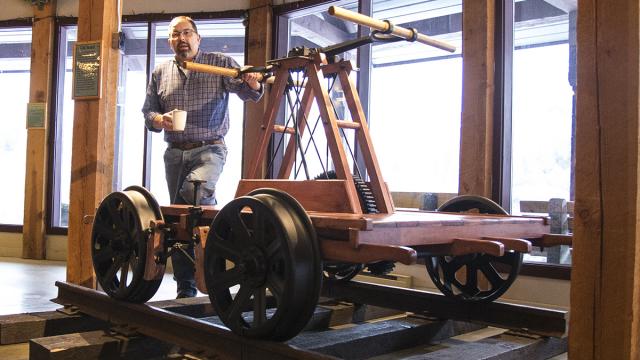 Pawsative Pups: You have a new puppy, now what?

COLUMN: Acknowledging the freedom to read

Brad Paisley does not want to be my friend, it seems. And…

COLUMN: Not an expert on First Nations government structures? Then maybe you should calm down

Consider your knowledge about First Nations governance structures before getting really, really mad

Snow-clearing efforts have been appreciated

Letter: New $3.2 million signs shouldn’t be a priority in Revelstoke

The money may seem like a gift, but in the end it came from taxation

Okanagan Towns: Here’s your slingshot, go for it

LETTER: Ex councillor weighs in on deferral of raises for Revelstoke mayor and council

After Steven Cross resigned in protest, proposed raises were removed from the budget

B.C. VIEWS: Inaction on pipeline protests not a viable response