The junior A league isn’t ready to sink the season, which is now pushed back into March

Rivals battle it out in support of the food bank 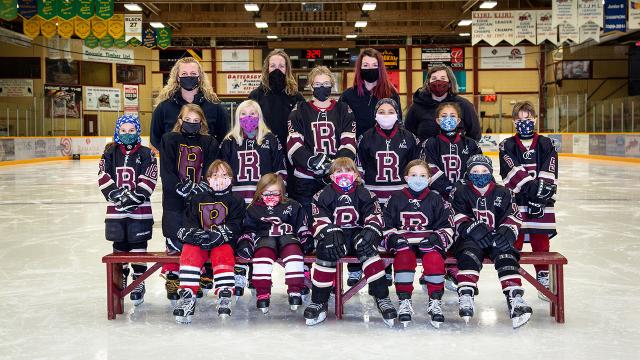 Injured Humboldt Broncos players back to physio after COVID-19 lockdown

Yu Sasaki would normally stash Far East Bistro for the winter, but the pandemic changed that

A look back at local athletic accomplishments last year

There have been ups and downs

Female and male bantam players province wide are encouraged to apply for $1,000 scholarships

BCHL pushes back season start due to provincial health orders

The delay is minimal, just six days, for now. But the league is open to starting up after Christmas

Daily permits may not be available but system will be enforced

Chilliwack hockey parents petition to be let back in the arena

Refused access due to pandemic protocols, parents are now applying pressure to loosen the rules

Snowflake Wine Fest and the ski swap have been cancelled

The hockey season is scheduled to start in November

COVID-19 forced the festival to postpone until 2021